Beyond Lust and Envy

lusting over shadows on a page

she starved, consumed by the craving to be fashionably thin

to gain what was promised to those who fit in

she had chased a belief in beauty misplaced

caught by her own delusions

ravaged by gusts of fashionable illusions

she was tossed, discarded, in a world distorted by starvation

trapped in a wasteland of her minds creation

she fled, through trees stunted, twisting as they died

their roots shrivelled undernourished and dried

in earth that cracked, craving to ease its lust

as the thirsty soil crumbled to dust

she ran blind, sightless in the haze of the dying day

tripping on creatures that starved where they lay

their flesh eroding, revealing their bones

they couldn’t rise from the weight

in isolation they starved

disillusioned, she fell amongst the remains

steps echoing in the dry silence of the plains

defenceless, against the fallacies of the world

lust for an ideal, an illusion of life

sliced her flesh to the bone like a knife

she protested the depths of social violence

the darkness wrapped around

stifled the sour scent of her sighs

her knees ground sharp against her brow

piercing the illusions that dreams endow

exposing the fear that lay hidden within

concealed beneath her parchment skin

spilling out over the earth

it fed a seed awaiting rebirth

in the light of the morning dew

with the whisper of a rattling breath

she unfurled, arose, walked away from death 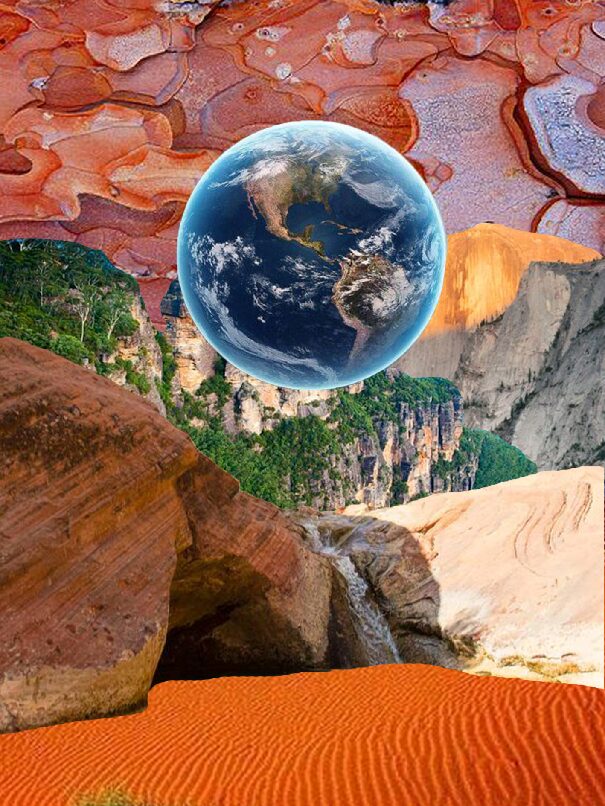 We come from different nations and different parts of this beautiful country. We’ve united to bring you this edition. Meet …

Want to shake up your brekky routine? Then gives these eggs a fry. The humble egg is packed full of …